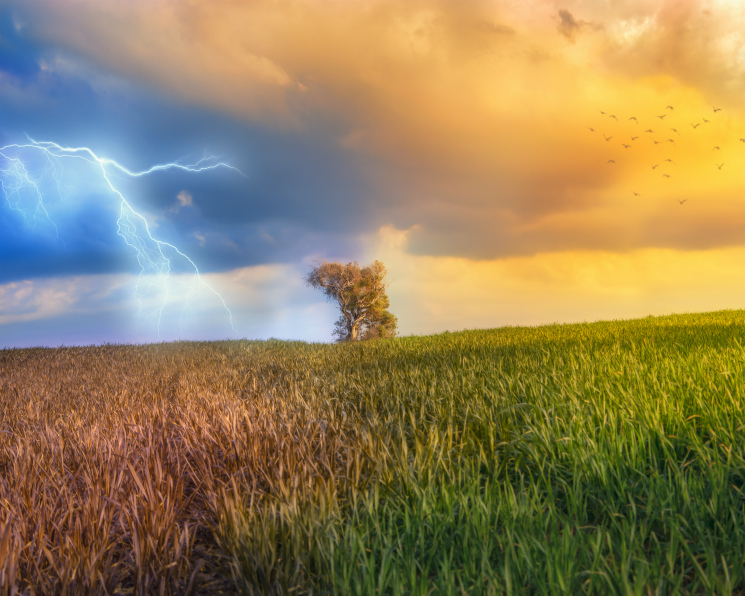 The Relationship Between Agriculture and Climate Change

In the past decade, agriculture has been a major contributor to global CO2 emissions. The demand for meat, particularly in developing countries, has increased drastically, and agriculture requires a vast amount of space and chemical fertilisers. This process has also deforested the environment, which absorbs CO2 and mitigates anthropic emissions. The impact of agriculture on global climate change is far-reaching, and many countries are taking steps to reduce their environmental impacts.

A growing number of agricultural studies have linked agriculture with food security. The temperature of the season is critical to crop production, as the length of the growing season determines which crops can be grown in a particular location. However, climate models predict a significantly shrinking cold season in Canada, as well as increased high temperatures and changes in precipitation patterns, as well as large increases in heat and drought in many regions of the world. These findings raise alarm bells for farmers who depend on the ability of their crops to thrive in a changing environment.

The relationship between agriculture and climate change is complex and interdependent. As the world population increases, the effects of global warming on food supply are serious. Unfortunately, the conflict between these two issues is not easy to trace. But the causes of climate change have much to do with intensive agriculture, and it’s not entirely clear when this trend began. It is now clear that the two have a close relationship, and there is no easy solution.

Agriculture could be affected by climate change

While some researchers have argued that agriculture and climate change will be incompatible, it is important to note that the two can co-exist. The changes in the climate will affect crop yields, and crop-growing methods will need to be adapted to suit the new climate. Despite the risks involved in agriculture, there is no way to stop climate-related disasters from happening. A better understanding of these challenges will help farmers adapt to changes and meet the demands of the future.

While the effects of climate change on agriculture are still uncertain, the potential impact on food production is already causing many problems. For example, a wet season may make the land too wet to support farm machinery. In addition, early or late rain could also interrupt important seeding or maturation phases of many crops. Until recently, farmers were accustomed to planning for uncertainty and unpredictability. Now, with a more variable climate, farmers must consider all these risks.