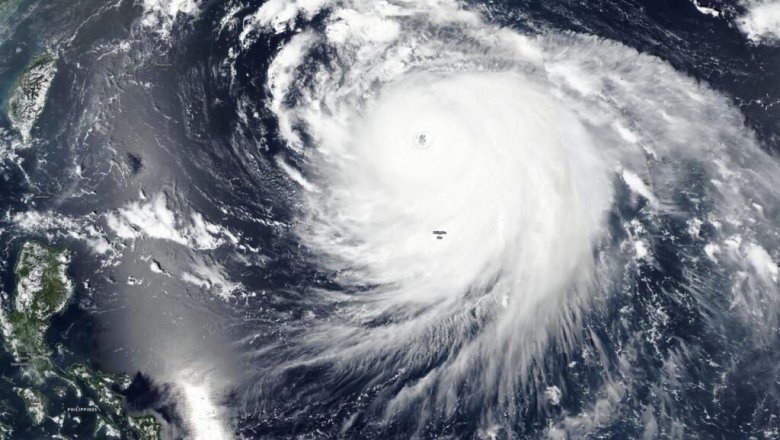 The weather on our planet is one big system where all elements depend on each other. For example, a cyclone in the Atlantic Ocean can affect the distribution of pressure across Europe. Not infrequently, this leads to a post-tropical storm in the European part of the continent.

There are no borders for weather and climate, therefore maintaining a national and international infrastructure for the exchange of hydrometeorological observations and forecasts is a necessary condition for ensuring the functioning of the hydrometeorological service system.

The main tasks of the Meteorology:

Our World is characterized by a wide variety of climatic and weather conditions. Almost all sectors of the economy depend on them to one degree or another. Dangerous hydrometeorological phenomena, such as hurricanes, squalls, tornadoes, hail, tsunamis, dust storms, droughts, downpours, mudflows, floods, sudden drops in air temperature, snowfalls, snow avalanches and others, entail human casualties and cause significant material damage. the intensification of production and the complication of its production infrastructure, the use of more complex technological processes, the development of new hard-to-reach territories, etc., not only does not weaken, but, on the contrary, leads to an increase in the influence of meteorological factors on economic activity. Increasing populations in settlements and cities, population growth in coastal and flood-prone areas or other areas particularly vulnerable to hazards are placing more and more people at risk from natural hazards. An analysis of data on the prevented damage for the main sectors of the Russian economy shows that due to timely forecasting and the use of hydrometeorological information, on average, it is possible to reduce economic losses by 40%. The most exposed to weather factors are agriculture (59% of the total economic damage), energy, transport, construction and utilities (7-9% of the total economic damage).